− Grand Prix – awarded to the best film of the current year. A bronze statue on a wooden base. The statue is modeled on a drawing by Ernst Neizvestny, donated by the artist in 2014 as the official Festival logo. The statue was made in 2017 by American sculptor Jeff Bliumis.
− Special Jury Prize. Crystal stella with the Festival’s logo (designed by NY designer Alex Soldier)
− Faces of Russia. “Glass in sand” figure, created by American artist Adrien Miller.
− Special diplomas and awards from the Jury, Festival organizers, Festival partners and sponsors. 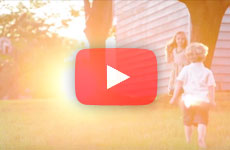 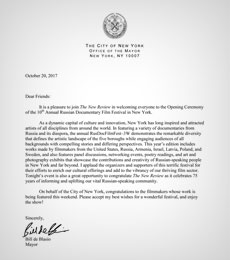