4:00
— Round table “From America with Love. American Slavists and the Russian Perestroika” (organized by The New Review with the Harriman Institute, Columbia University)

2:00   buy tickets
—Between the Lines God Passes the Night (Russia)

Festival screenings at the theaters of New York State:

— In Search of a Lost Paradise (Russia)
—
– Evgeny Yevtushenko: Should the Clover Rustle in the Meadow… (USA)

Also, as part of the Festival program:

2:00
— Round Table “100 years of Revolution – 100 years of Russian Emigration. Lessons of History”. As part of the celebration of the 75th anniversary of The New Review

− Grand Prix – awarded to the best film of the current year. A bronze statue on a wooden base. The statue is modeled on a drawing by Ernst Neizvestny, donated by the artist in 2014 as the official Festival logo. The statue was made in 2017 by American sculptor Jeff Bliumis.
− Special Jury Prize. Crystal stella with the Festival’s logo (designed by NY designer Alex Soldier)
− Faces of Russia. “Glass in sand” figure, created by American artist Adrien Miller.
− Special diplomas and awards from the Jury, Festival organizers, Festival partners and sponsors.

The festival was welcomed by the City and the State administration. The Mayor of New York City Mr. Bill de Blassio sent his Greeting Address to the festival. The New Review Corporation was given a Diploma by the New York State Assembly. The festival was welcomed by all major public organizations of the Russian-speaking Diaspora, among them – one of the oldest organizations, the Pushkin Society in the U.S. The Pushkin Dom from Russia also welcomed The New Review.

The 10th anniversary of the RUSDOCFILMFEST-3W coincided with the celebration of the 75th jubilee of The New Review, the organizer of the festival project. Several art exhibitions were shown during the festival’s days, including the “Russian-American Painters” presented by the Kolodzei Art Foundation and a photo exhibition of Nina Alovert’s works. The New Review also organized three roundtables: “100 Years of the Revolution – 100 Years of the Russian Exodus”, “From America with Love. American Slavists and the Russian Perestroika”, and “Nonfiction: New Forms, New Genres, New Reality” as well as the presentation “Unpredictable Faces of Russia: Pro et Contra” in cooperation with the National Writers Union and the poetry readings by Russian-American New Yorkers.

The general sponsor of the 10th RUSDOCFILMFEST-3W is the Zimin Foundation.

Though the 2000s are often called The Post-Truth Era, the non-fiction films presented at the 10th RUSDOCFILMFEST-3W demonstrated an accurate representation of the major socio-political problems of the modern world. The main accent of the festival program pointed to some of the most important conflicts of current society: human rights, freedom of speech, writers’ independence from censorship, and remembering the Holocaust in the 21st century.

This year the Grand Prix and the Faces of Russia Award were newly designed and presented by sculptor Jeff Bliumis and designer Alex Soldier. 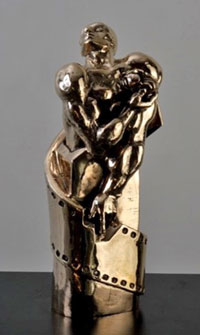 Grand Prix of the Festival 2017

Winners and Nominees of the 10th RUSDOCFILMFEST-3W:

– Grand Prix – The Man Who Was Too Free, directed by Vera Krichevskaya and Mikhail Fishman (Russia)
– Special Jury Prize – I Was Bitten by a Shark, directed by Maksim Kobzev (Russia)
– “Faces of Russia” – Natalia Gorbanevskaya. I am not a Hero, directed by Ksenia Sakharnova and Cyrill Sakharnov (Russia)

Diplomas of The New Review Corporation:

– Diploma and Award of the Pushkin Society in the U.S. was awarded to the film Naum Korzhavin. Time Was Given, directed by Pavel Mirzoev (Russia) 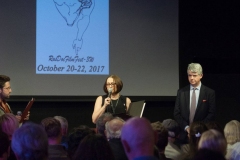 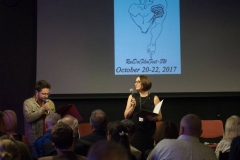 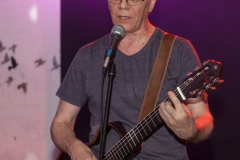 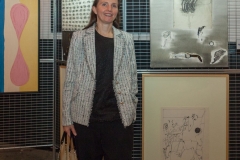 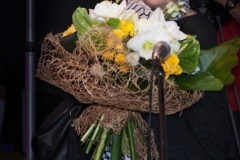 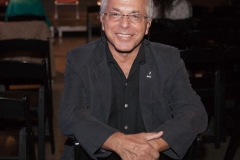 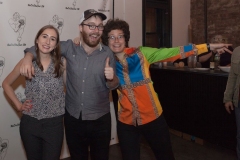 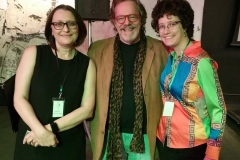 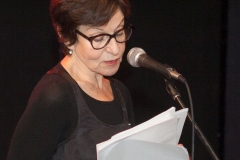 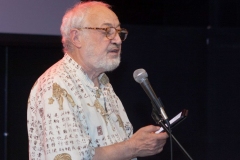 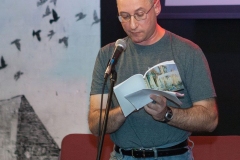 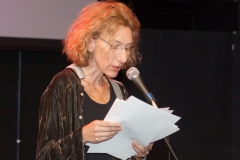 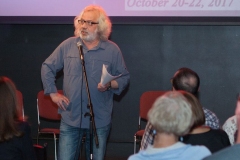 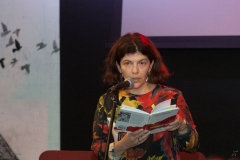 Round table discussion “American Slavists and the Russian Perestroika”
organized by The New Review in co-partnership with the Harriman Institute, Columbia University. Photo: Anna Golitsyna 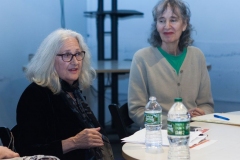 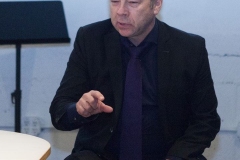 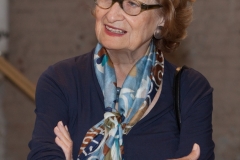 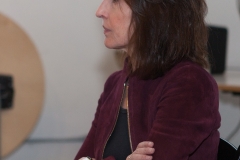 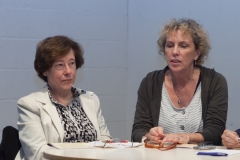 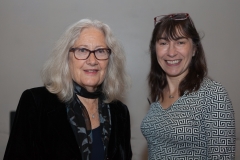 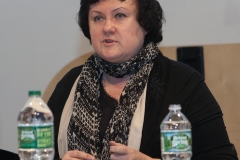